We've had a "miraculous" topic in the last two weeks, looking at our two favourite superheroes Ladybug & Cat Noir. We have been finding out about the French capital, Paris, the setting of our favourite TV show. We started off looking at 3D shapes and their properties, transferring those observations to buildings and architecture found in our local area and in Paris. After constructing our own superhero hide out using 3D shapes, we set about drawing our own square-based pyramids that we noticed were the same shape as the Louvre. We looked more closely at the pyramid shape of the Louvre and wrote facts about the worlds most visited museum as well as the famour Eiffel Tower landmark. Levi and Laila-mai also looked at creating their own superheros after talking about the qualities that the Ladybug and Cat Noir characters posess. We painted our own Miraculous boxes ready for our Miraculous jewels to go inside.

We decided to learn some basic French, which Levi and Laila-mai enjoyed so much it became a permanent fixture of our ongoing learning. 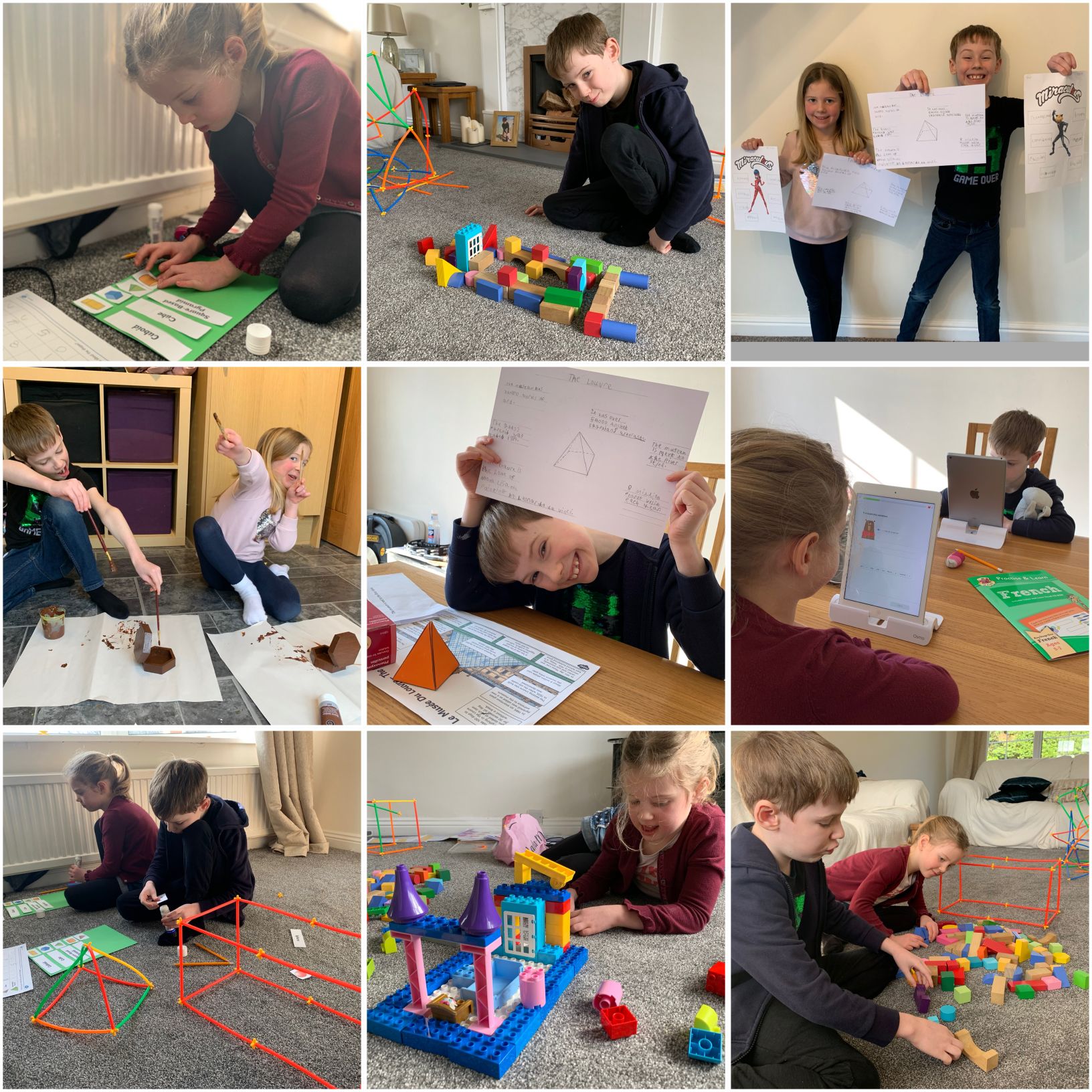 Levi and Laila-mai sketched their very own manga characters and created a comic book version of their favourite episode of Miraculous. We were also able to talk about our personal saviour and the miracles Jesus performed, illustrating his works on the faces of a 3D cube. We also discussed how we can be superheroes in small acts of kindness towards others. Our World "comic" Book week is wrapping up with a visit to the Kapow! Comic book shop and will continue until it's conclusion at this year's Comic Con in Birmingham... it's ON!

The Miraclous topic also led us to study the countires the two main characters originated from, China and Japan. This sub-topic included writing facts about the Great Wall of China, as well as looking at the geographic location of Japan, Japanese traditions, and Japanese landmarks. We also looked at the famous Minton Willow Pattern china plate and the history behind it's made up fable, which was used to promote sales. This inspired us to create a story for our own patterns and drawings. Levi decided to use an ancient dragon myth for his pattern, and Laila-mai created her own tale of two doves. 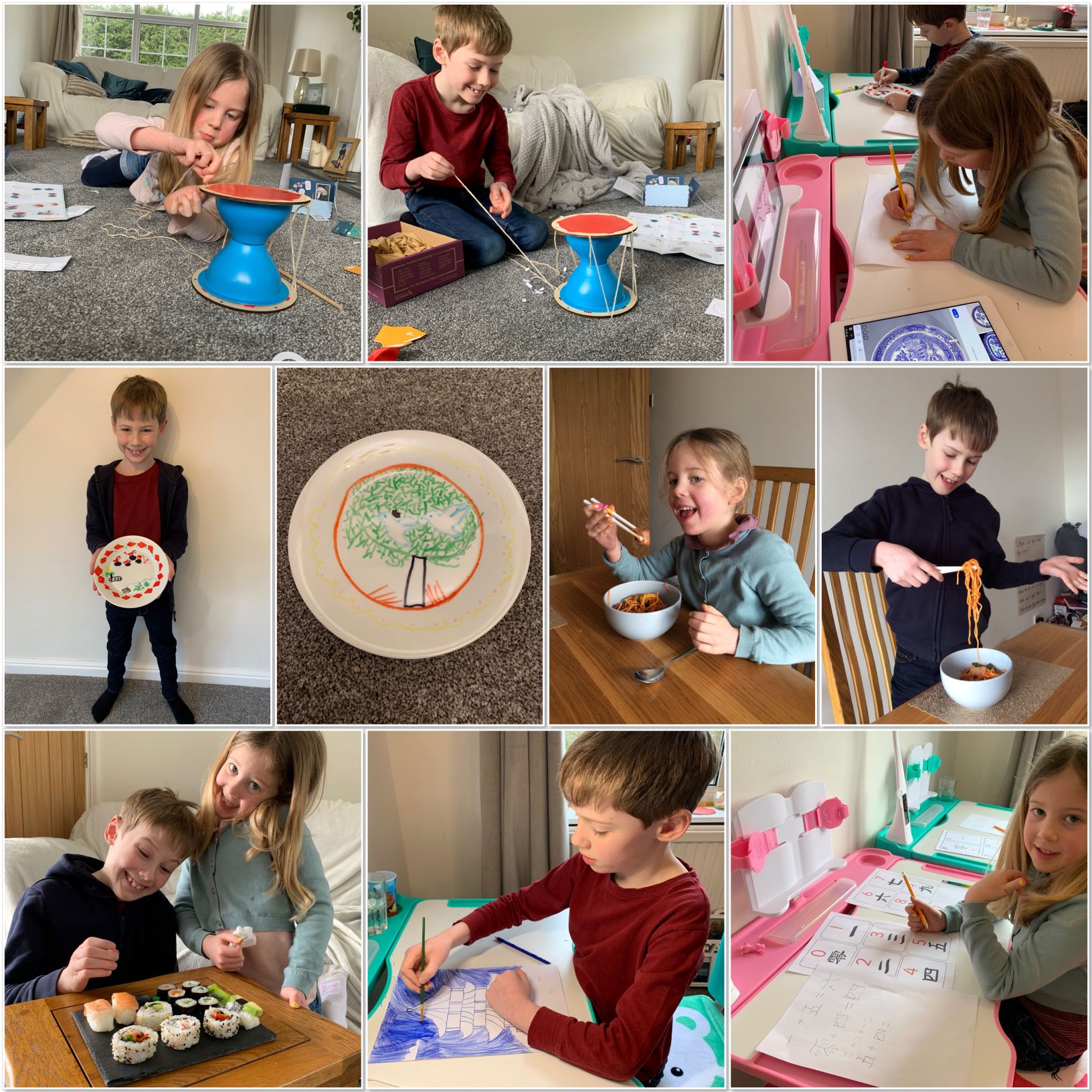